The risk of burglary is quite different compared to the risk of fire. Normally you would need two safes to protect yourself against both fire as well as burglary. The Salvus Bologna however offers you protection against both for the price of just one safe!The Salvus Bologna has been successfully tested against burglary. The German certifying body has rewarded the Bologna with a certificate according to EN 1143-1 Grade I.

The Bologna has also undergone a strict fire test and has received a LFS 60P certificate (ECB-S) according to EN 15659. This means that the temperature stays well below 170°C for a period of 60 minutes, so that your valuable documents stay intact.

Please fill in the short form below and a member of the Brinnick Locksmiths & Security team will be in touch.

Fields marked with * must be completed. 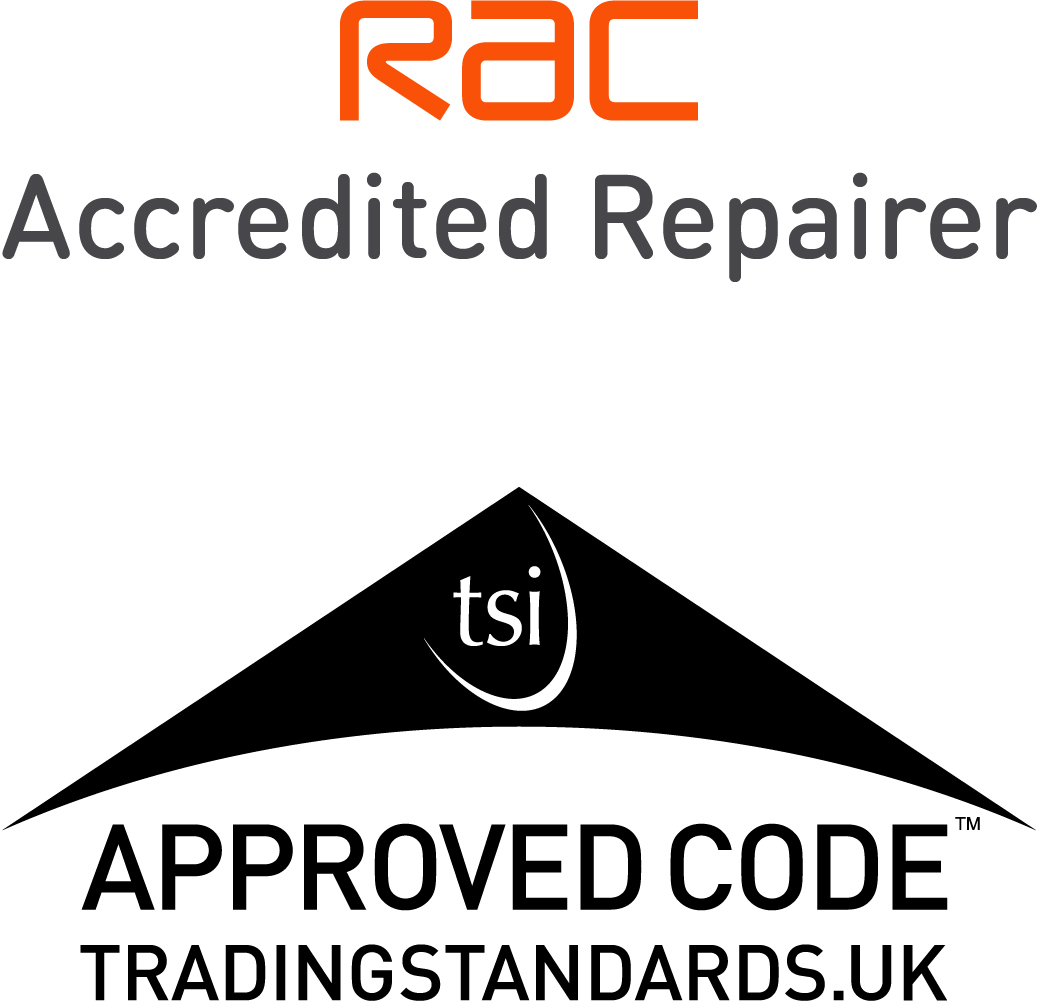